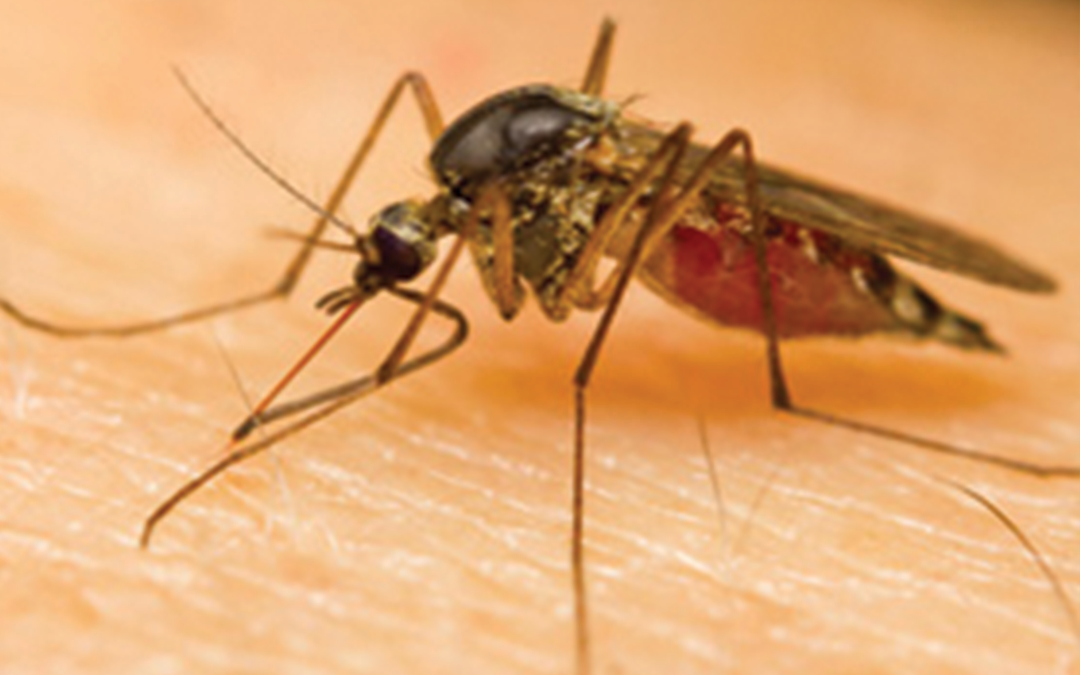 Summertime is such a wonderful season. Barbecues, ‘smores around the fire, gardening, and outdoor sports are just a few of the ways to enjoy this beautifully warm time of year. However, our fun can be quickly ruined by mosquitoes! These nuisance insects are not just itchy and annoying but they can also pose some pretty serious health risks if bitten by an infected mosquito. Let’s examine the dangers that mosquitoes pose and the illnesses that the can be transmitted.

In the northeast region of the United States there are two prevalent mosquito-borne diseases that New Englanders should be aware of and protect themselves against: West Nile Virus and Encephalitis. Almost 40,000 people in the U.S. have been reported with West Nile virus disease since 1999, and of those over 17,000 have been seriously ill and more than 1600 have died. Many more cases of illness are not reported to CDC. (Source: Centers for Disease Control)

West Nile Virus – West Nile virus (WNV) is most commonly transmitted to humans by mosquitoes. While most people who become infected with West Nile do not show symptoms, at least 1 in 5 develop a fever and other symptoms such as: headache, body aches, joint pains, vomiting, diarrhea, or rash. A very high percentage of people with this level of the disease will recover completely but the weakness and fatigue can last weeks, if not, months. Less than 1% of people who are infected will develop a serious neurological illness such as encephalitis or meningitis (inflammation of the brain or surrounding tissues). As of yet there are no specific antiviral treatments for West Nile. The best prevention is to not get bitten by an infected mosquito. In severe cases hospitalization is required for supportive treatment. If you suspect that your symptoms are related to West Nile, seek medical treatment immediately.

Eastern Equine Encephalitis – Triple E, EEE is s transmitted to humans by the bite of an infected mosquito. Eastern equine encephalitis (EEE) is a rare illness in humans, and only a few cases are reported in the United States each year. Most cases occur in the Atlantic and Gulf Coast states. Just like West Nile, most people who get infected with the disease have few, if any, symptoms. Others experience headache, high fever, chills, and vomiting. The illness may then progress into disorientation, seizures, or coma. Reduce you and your family’s risk by wearing protective clothing, repellant and not going out during peak mosquito times.

If you’re ready to say good riddance to the mosquitoes that plague your backyard, call Peace of Mind Tick Control at 207-337-2773.